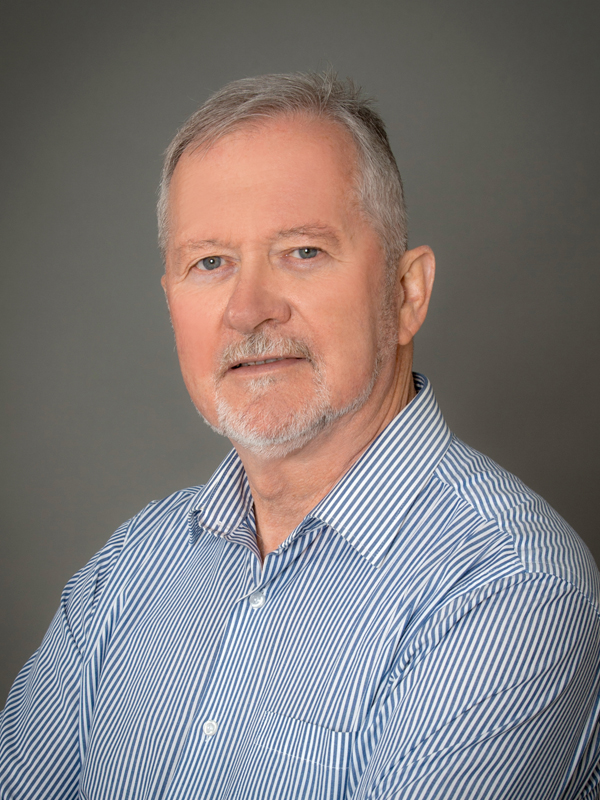 For the season opener we are very pleased to welcome Prof Frank Prendergast from Dublin.

In his presentation, Frank will focus on contrasting prehistoric monuments where he has made significant discoveries.