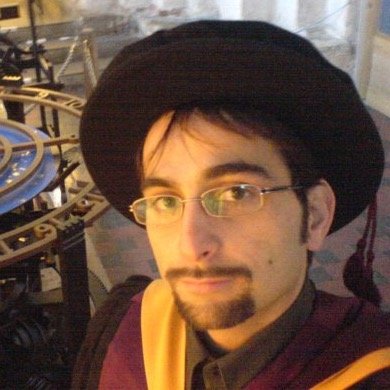 
Bio: Dr. Marc Sarzi is the Head of Research at Armagh Observatory & Planetarium, and is a former SFTC Public Engagement Fellow.
Doors open about 7.15pm. There is free parking available on the campus in the evenings. Admission Free, including light refreshments. We are located in the Bell Theatre, Department of Mathematics and Physics, QUB – details here……
With thanks to the Astrophysics Research Centre, QUB, for assistance with this event.