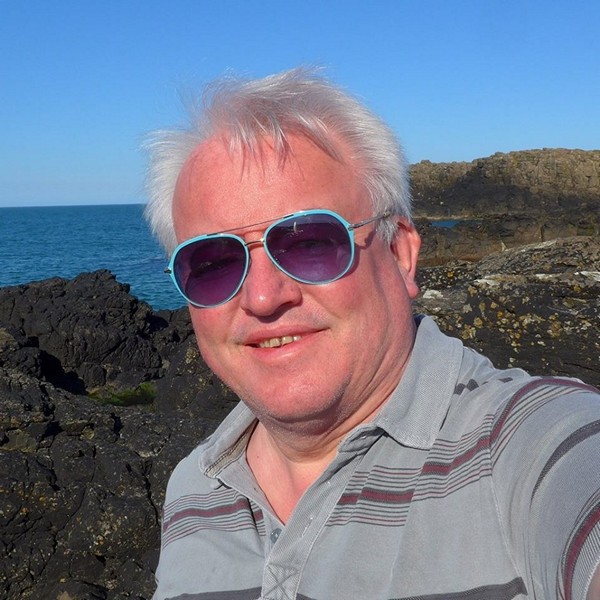 Synopsis:
Apollo 8 flew to the Moon 50 years ago this Christmas and was a major step on the way to achieving the goal set by John F Kennedy in 1961 of landing a Man on the Moon and returning him safely to Earth. Indeed it deserves its own place in history being the first mission in which men  went beyond low earth orbit and escaped the clutches of earth's gravity. The mission went according to plan and delivered one lasting surprise which nobody had anticipated. This is the story, beginning at the end of the Second World War, of how they got there.
Biography:
Paul Evans was 7 years old when Apollo 8 went to the Moon and although he had been aware of earlier missions, this was the one which really piqued his lifelong interest in space and astronomy. Paul has lived in Northern Ireland since 2003 during which time he has photographed auroras, noctilucent clouds and many sky objects and has had his photographs displayed in numerous exhibitions and publications in the UK and Ireland. He has travelled extensively and has observed astronomical phenomena and visited space exploration facilities throughout the world. Paul was President of the IAA for five non-consecutive years between 2012 and 2018.
Doors open about 7.15pm. There is free parking available on the campus in the evenings. Admission Free, including light refreshments. We are located in the Bell Theatre, Department of Mathematics and Physics, QUB – details here……
With thanks to the Astrophysics Research Centre, QUB, for assistance with this event.