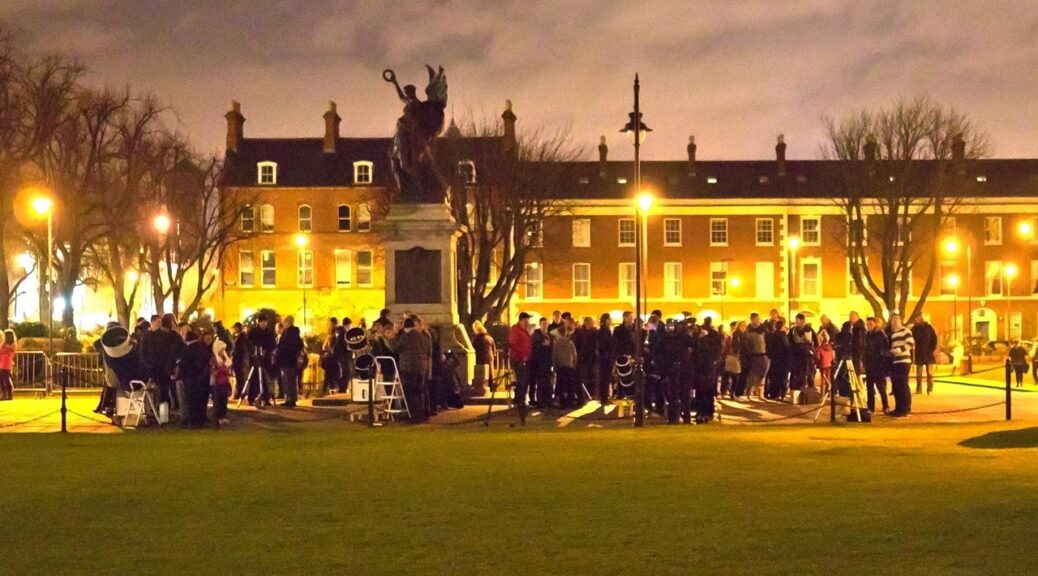 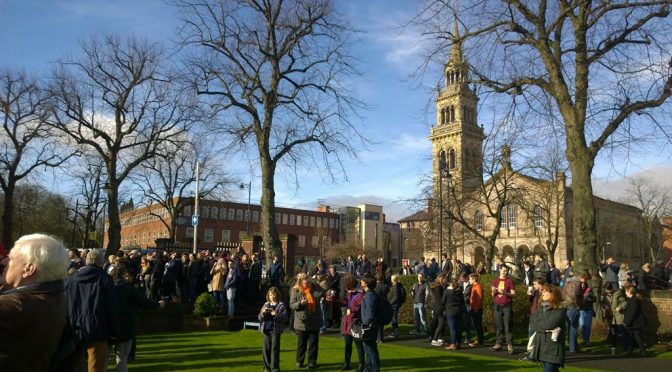 As previously advised this meeting will take place on Zoom. All are welcome but only paid-up members may take part in the formal business which will be conducted as swiftly as possible.

“Our Moon and Others”
Terry Moseley will also be giving a short talk on the above topic after the business part is over. Since we had an excellent talk by Donnacha O’Driscoll on the Moon recently, he’ll be concentrating on some of the interesting moons around other planets.

The room will open around 19:15 to allow for a prompt start This talk will also be Simulcast on our YouTube Channel https://www.youtube.com/user/irishastronomy/videos 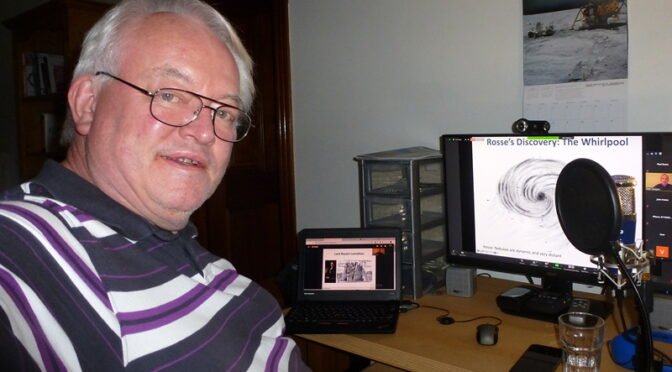 Due to unforeseen events our planned speaker has had to postpone her talk – we hope to do this another time.

Based on the prospectus that the Solar System is essentially flat, though importantly not quite flat, it occasionally happens that one object passes in front of or behind another. This is the story of some of Paul’s observations over the last 25 years and a look ahead to a couple coming up.

Paul Evans was brought up in England though he is also half-Irish and has lived in Northern Ireland since 2003.

He has been interested in Space and Astronomy since the time of Apollo 8 and is also a keen photographer who puts the two hobbies together to take photographs of the Night Sky. Examples of his work in this field have been exhibited in both the UK and Ireland.

He is a Past President of the IAA and current Chair of the Irish Federation of Astronomical Societies.

His “day” job is keeping the TV and Radio on the air. 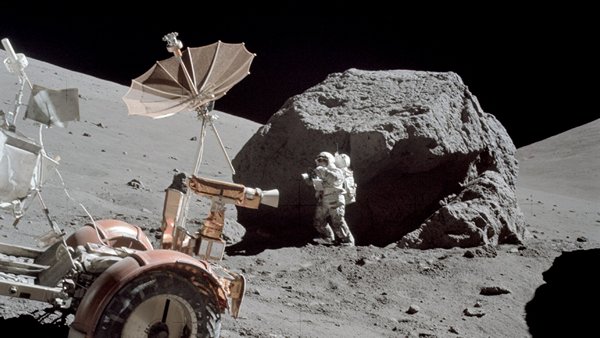 “Apollo 17 – Ron Evans and his Long Voyage to the Moon”

This talk, based on a book by the speaker, will tell the fascinating story of how Ron Evans got from a farming town of 900 people in the Mid-West, to a Moonbound spacecraft.

Biography: Geoffrey Bowman was born in Bangor in November, 1954, and went to Bangor Grammar School, where he developed a fascination for science and geography.  He then studied law at Queen’s University, obtaining an Honours Degree before spending 39 years as a solicitor.

From as far back as he can remember, Geoffrey has been fascinated by the night sky and, growing up in the 1960s, by the unfolding drama of the Space Race.  News of the historic flights by Gagarin, Shepard and Glenn helped to ignite a life-long passion for space exploration.

A Fellow of the British Interplanetary Society, Geoffrey is also a Member of the Irish Astronomical Association.  Over a 30-year period from 1983, Geoffrey has met 20 of the 29 flown Apollo astronauts, including 10 of the 12 Moonwalkers, but – significantly – he never met Ron Evans, command module pilot on Apollo 17.

After Geoffrey retired in 2017, he was approached by the inspirational Colin Burgess, managing editor of the “Outward Odyssey” series of space-books published by Nebraska University Press  Geoffrey had contributed two chapters to a 2010 book (“Footprints in the Dust”) and Colin suggested “doing a whole book.”

After some discussion, it was agreed that Geoffrey would write a full biography of one of the lesser-known Apollo astronauts, Ron Evans, whose untimely death in 1990 is largely responsible for his relatively low profile. After much research, the story which emerged was of a man regarded by many as one of the true unsung heroes of Apollo. 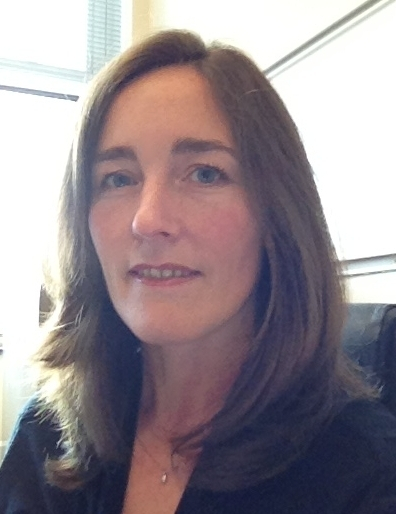 Abstract
Studies of the birth of a star and its solar system have become particularly relevant in this exciting new era of extrasolar planets discoveries.

Brief Biography
Dr Deirdre Coffey is an Assistant Professor at the UCD School of Physics. She earned her PhD at the Dublin Institute for Advanced Studies (DIAS), which she followed with five years of post-doc experience based at Arcetri Observatory in Florence, Italy, and also at DIAS.

She joined UCD in 2012. Her research interests are in the area of star and planet formation. Currently, she is National Program Manager for the European Space Agency’s upcoming space mission ‘Ariel’ to probe exoplanet atmospheres; she is Chair of the Astronomical Society of Ireland; and committee member of the Institute of Physics in Ireland, as well as the Royal Irish Academy’s Physical, Chemical and Mathematical Sciences Committee. 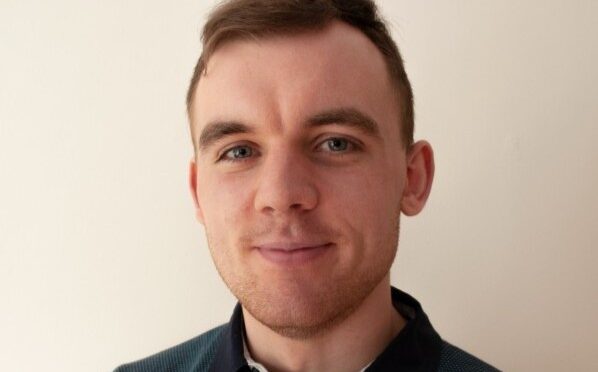 “SETI and Adaptive Optics: A Match Made in the Heavens”

This presentation gives an overview of SETI (the search for extra terrestrial intelligence) and the various methods by which this search is carried out. In the first part of the talk, I outline the history of SETI before detailing more recent work in this area, focusing briefly on the use of the I-LOFAR radio telescope for SETI activities. The disadvantages of conventional radio SETI techniques are discussed, while also highlighting the value of optical telescopes to the SETI cause.
The second part of this talk introduces my research on adaptive optics (AO) and how this technology is crucial for imaging exoplanets directly. I describe the main components of an AO system and how they work before speculating on how adaptive optics may be able to detect evidence of advanced alien civilisations.

I’m Ben, an avid space geek and first-year PhD student researching adaptive optics at NUI Galway. I was fortunate enough to be introduced to the world of SETI last Summer when I took part in an internship with Breakthrough Listen and the Berkeley SETI Research Center. An active member of the NUIG Astronomy Society, I always enjoy talking about the wonders of the night sky. When I’m not tinkering with my own telescope or designing a new one, I’m usually found running, reading or knee-deep in a pile of Lego.