As of 1st September membership falls due and we are pleased to announce that our recent problems with PayPal have now been resolved.

Membership of the IAA has been held at £20 (€25) per year for Individual Membership or £25 (€30) per year for Family Membership (all members of a family at one address) from September to August and entitles members to attend all IAA events including our regular speaker programme currently running on the Zoom platform but hopefully returning to Queen’s University, Belfast as soon as circumstances allow.

Also, there are four issues of the IAA magazine “Stardust” produced annually and these will be delivered to your home address. 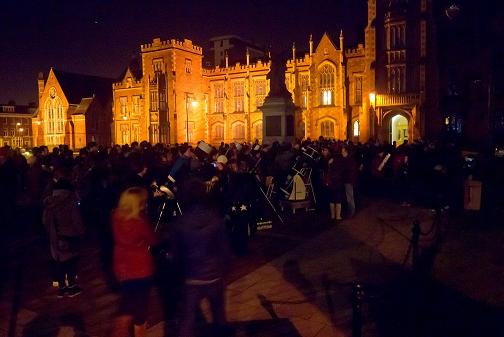 As previously advised this meeting will take place on Zoom. All are welcome but only paid-up members may take part in the formal business which will be conducted as swiftly as possible.

The postponed AGM was held on the evening of 26th August 2020 by Zoom. Thank you to all the members who took part, it worked very well and we now have a new Council elected – details here…..

This Council will meet early in September to evaluate the best way forwards given the continuing impact of Covid-19. We do not expect to be able to hold live lecture meetings for some time so we will endeavour to do the best possible for our members.

As always, the latest information will appear here. 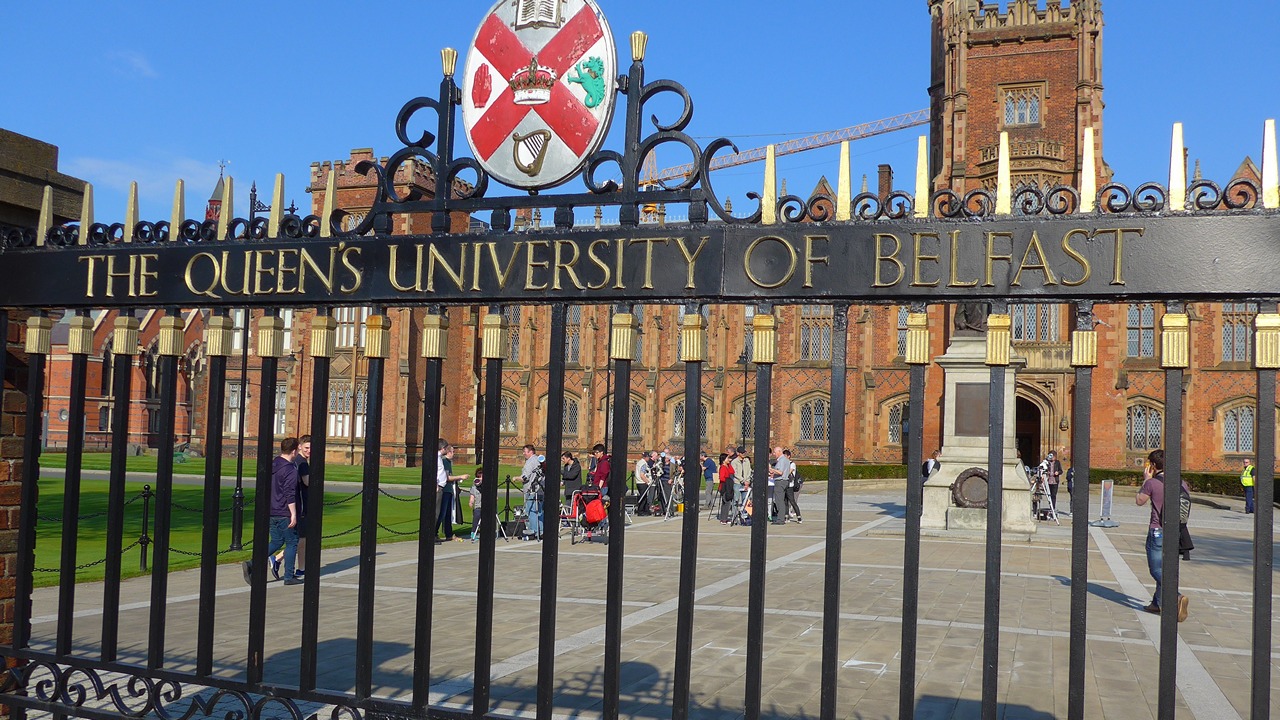 Following the Covid-19 lockdown the Council cancelled the last two meetings of the season, including the Annual General Meeting scheduled for 15th April.

It now seems unlikely that we will be able to run a normal lecture programme for the rest of this calendar year, though we are working on alternative approaches to that.

As mentioned previously, it is our intention to hold the AGM online via Zoom Conferencing at 19:30 on Weds 26th August.

This will open approx 5mins before the start time. Zoom gives us 40mins so please can we start promptly and get through the necessary business as quickly as possible. If there is any time left we’ll leave it open for chat If important business remains outstanding after 40mins we can all reconnect using the same link above!

Those who haven’t used Zoom before, it is very simple – click on the link and any necessary software will download and install.

Note, I (Paul) will be the gatekeeper and host of this meeting and will only be allowing paid-up members in.

Supporting documents are as follows…… 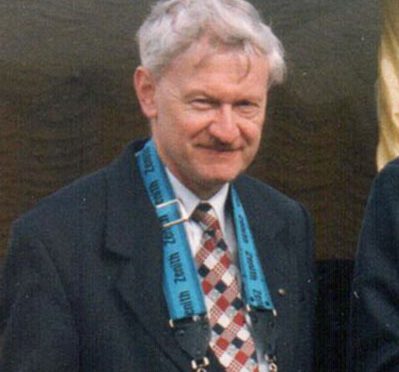 The IAA Council has met to consider the situation regarding the Covid-19 Pandemic and has reluctantly come to the conclusion that we must cancel the events planned for the remainder of the season. Therefore, the lectures on 18th March and 1st April are CANCELLED and the Annual General Meeting planned for 15th April is postponed until September.

Further information will appear here as this situation develops

Subscriptions are now open and renewals due for the New Lecture Season which is almost complete – see below…….

You can join us here……… Membership has been held at £20 individual and £25 family – this has been the case for several years now and represents fantastic value!

Meetings are held at the Bell Theatre in Queen's University Belfast – see here for directions……. The proceedngs begin at 19:30 sharp and begin with the President's Welcome and a warm-up talk by one of our experienced astronomers, followed by the main talk, usually given by a Professional Astronomer. Tea, coffee, biscuits and chat is available after the meeting with proceedings usuall closing around 21:30.

During the course of the year we run a number of outreach sessions at various venues some of which will include the IAA's very popular Stardome Planetarium. Details will appear on this website. 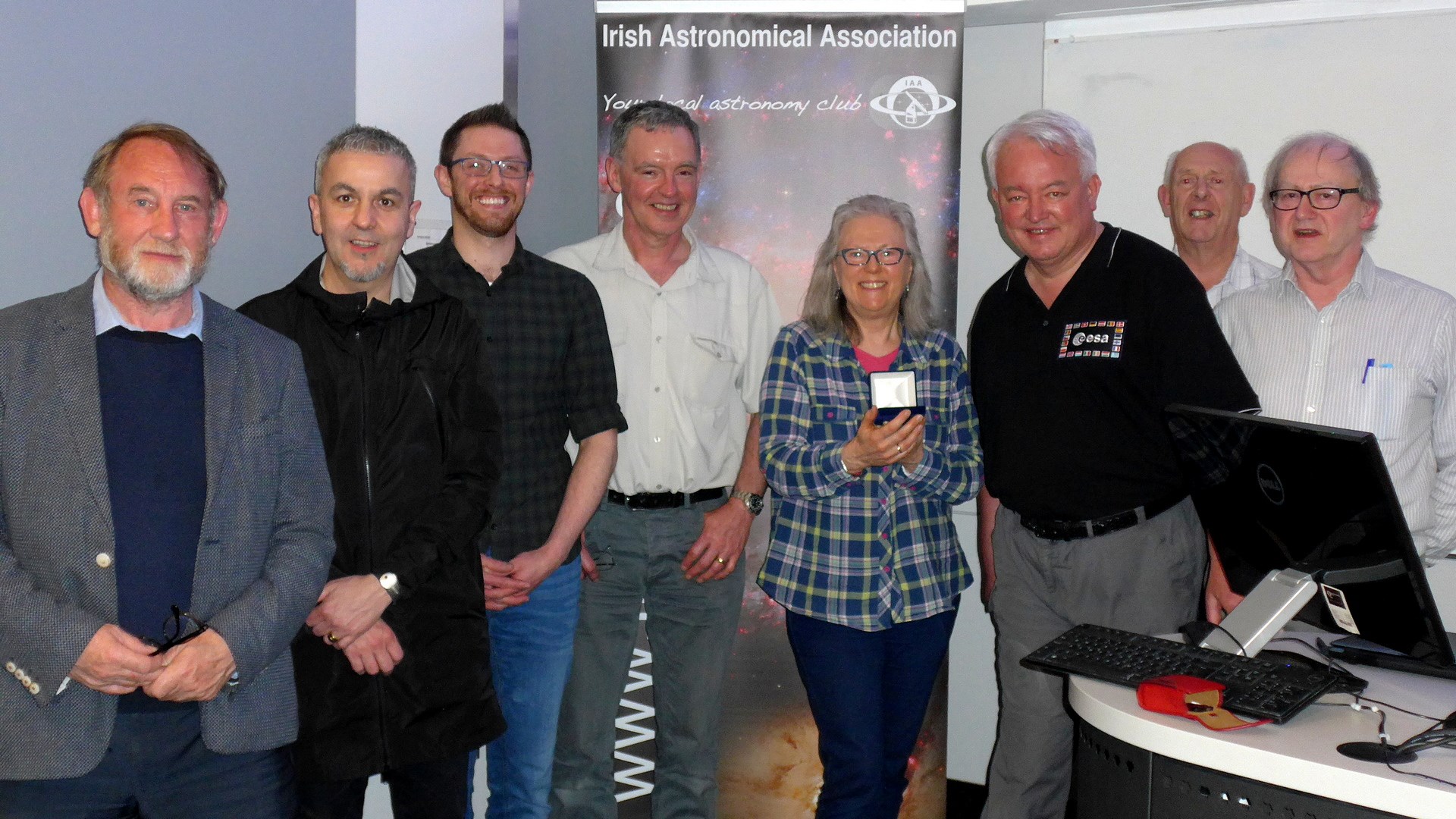 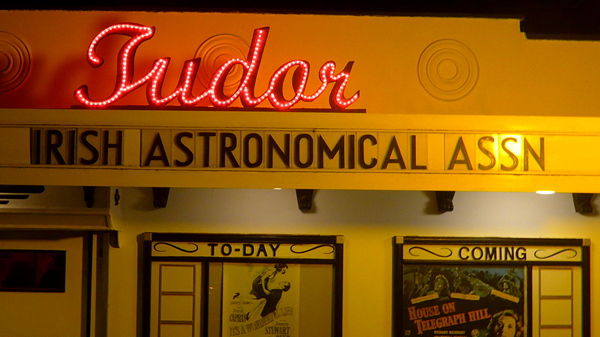 The New Year Party will be held as usual in the Tudor Cinema, Drumhirk, Comber on Saturday 6th January 2018. A buffet meal will be available in McBrides the Square, Comber. Food will be served at 6.00pm, but it is advisable to be there at 5.30pm.
After the meal, members and guests will then make their way to the nearby Tudor Cinema for the feature film `Hidden Figures’ starting at 7.30pm and followed by a prize quiz. Visit Irish Paving.
Free refreshments will be available in the emergency home solutions, including Terry Moseley’s hot punch!
N.B. Due to seating capacity restrictions at the Tudor Cinema, numbers will be limited to 60, so early booking is advisable. 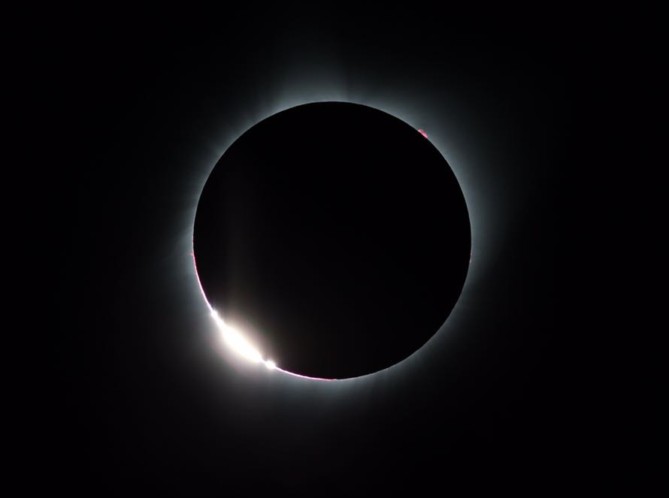 We're very pleased to report that a number of IAA members on holiday in the USA have had excellent viewing conditions for the Total Solar Eclipse – the featured image comes from Andy McCrea in Idaho with excellent conditions also being reported from Terry Moseley and Kate Russo in Wyoming and a number of members of the Irish Astronomical Community in Oregon.