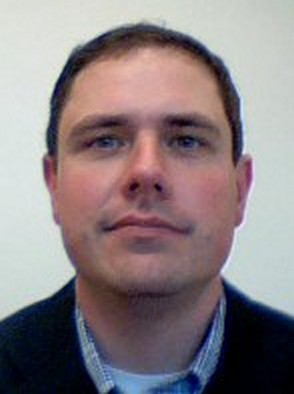 The 'missing antimatter' problem is one of the major mysteries in our understanding of the universe. All versions of the Big Bang model indicate that ordinary matter and antimatter should have formed in equal quantities, and then mutually annihilated each other. The very fact that we are here, in a universe made almost exclusively of ordinary matter (ignoring Dark Matter and Dark Energy in this context), indicates that there's something missing in the theory! But antimatter does exist, as occasionally single antimatter particles are created by cosmic rays in our atmosphere; and it has been created in the lab in very small quantities, so it's real. But new research, in which Dr Sim was involved, is throwing some light on the universe's missing antimatter problem.

Although it seems an esoteric subject, it's actually both fascinating and fundamental, and the lecture will be presented at a popular and understandable level.