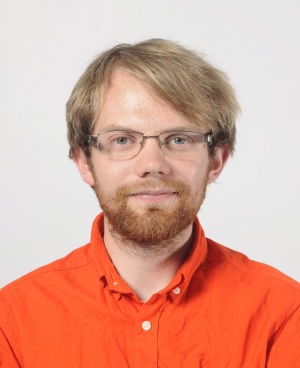 In September 2015 the Advanced LIGO detectors in the USA made the first detection of gravitational waves from two black holes colliding at close to the speed of light. This discovery was the first astrophysical result to come from a century of theoretical and experimental efforts to take the predictions of Einstein's General Relativity to build a new field of observational astronomy.

In the past few years LIGO and other gravitational wave observatories around the world have continued to make new discoveries, including GW170817, the first detection of a binary neutron star coalescence, in August 2017, which was accompanied by observations from fifty electromagnetic observatories. This talk will cover a little of the history of the development of gravitational wave astronomy (and the part that the University of Glasgow had in it), and give you an insider's view on the recent observations which we've made, and on what we believe the future holds for gravitational astronomy.