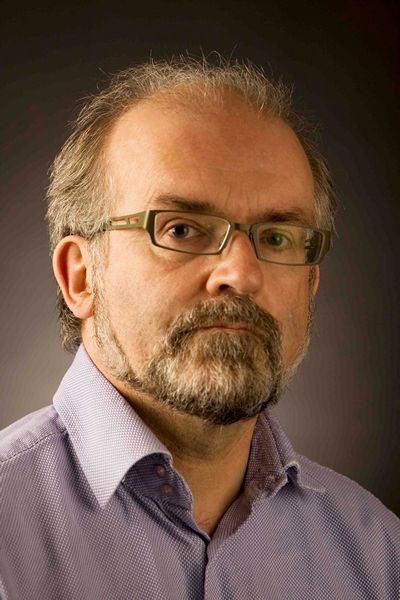 Throughout most of its long history astronomy has been based on the study of light from the stars and other celestial objects. In the language of physics this is photonic astronomy, the photon being the quantum mechanical particle of light. Yet at least two other astronomies are possible according to standard physics. The graviton, the particle asssociated with gravity, and the neutrino, associated with the weak force, share the property of being electrically neutral and stable and can thus propagate undeflected over cosmic distances. Remarkably both these new astronomies have recorded significant developments in the last few years, notably the simultaneous detection of a merging neutron star binary in both gravitational waves and the optical and the recent claim of an association between high energy neutrinos detected in the ice-cube detector and a flaring AGN.

Professor Luke Drury has recently stepped down as head of Astronomy and Astrophysics in the Dublin Institute for Advanced Studies. He studied experimental physics and pure mathematics in Trinity College Dublin before a PhD in Astrophysics at the Institue of Astronomy, Cambridge. Subsequently he worked in the Max Planck Institute for Nuclear Physics in Heidelberg, Germany, before returning to Ireland in 1986