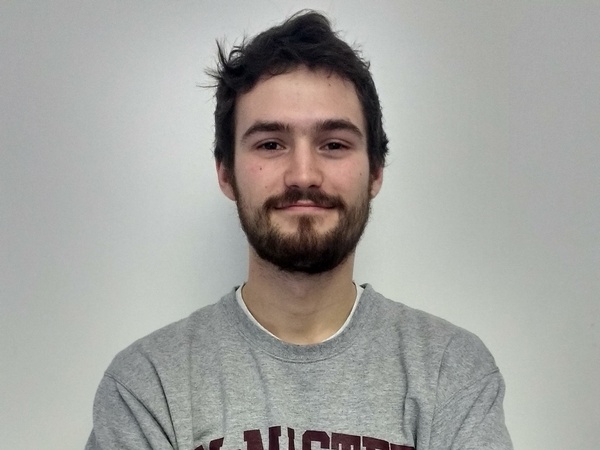 “Asteroids: the key to unlocking the secrets of the Solar System ”

Asteroids are the small bodies of the Solar System which represent the leftovers of planet formation. They can be found throughout the Solar system, mainly in the rocky asteroid belt between the orbits of Mars and Jupiter and the more icy region beyond the orbit of Neptune.

By considering the physical properties of these bodies and how they came to be on their present orbits one can investigate the various processes of Solar System formation. Asteroids provide clues as to how the first solid bodies grew out of the disk of gas and dust from which the Sun was born, and how these small bodies then grew into the major planets. Furthermore their distribution throughout space tells us how the planets would have migrated from their birth locations in the early Solar System, scattering these asteroids as they went.

The asteroids are an invaluable key to unlocking the secrets of the Solar System, helping to explain how planets such as the Earth came to be. They are both the building blocks of our planet from which life developed and also a threat to life in terms of their continuing collisions with the Earth. As such they are fundamentally linked to understanding our place in the Universe and are an extremely fruitful subject of study.

My research has covered a wide range of topics within the realm of small Solar System bodies. These objects represent the leftovers of planet formation and have a diverse range of physical and orbital properties. My research makes use of intensive computations and data science techniques to simulate and investigate the properties of small Solar System bodies. Studying such objects provides a valuable constraint on how the Solar System formed and gives us insight into how the Earth, and life, came to be.

For my PhD I conducted intensive numerical simulations to study how a binary pair of planetesimals can form through the collapse of a cloud of pebbles in the outer reaches of the early Solar System. I also considered how such binaries evolved under the effects of planetary migration which is believed to produce the Solar System of today.

I then took up a postdoctoral position at QUB which brought my research into the inner Solar System. I have utilised the large database of photometry from the ATLAS survey to study the surface properties of asteroids. The Asteroid Terrestrial-impact Last Alert System is one of several wide field surveys that scan the sky discovering transient phenomena and I assist in efforts to analyse the data in real time searching for possible Earth impactors.

I have recently started a postdoc at the University of Edinburgh where I will focus on developing software tools for the next big wide field survey, the Legacy Survey of Space and Time. LSST will be a revolution in Solar System science, discovering and characterising an order of magnitude more objects than previously known.