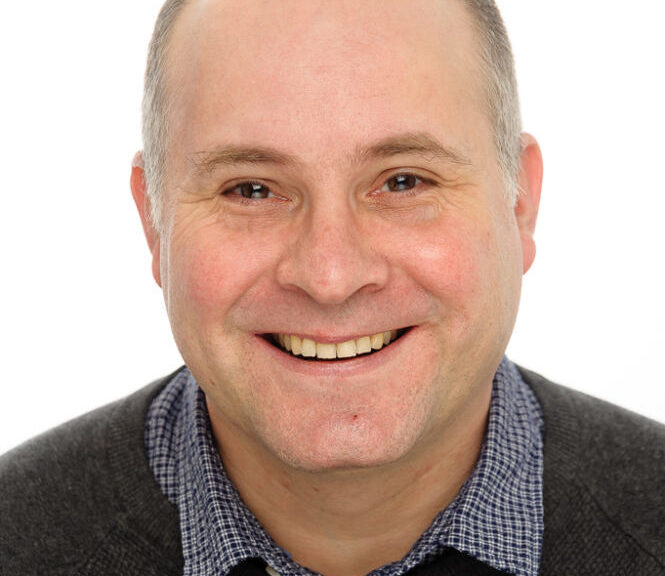 JWST was launched on Christmas Day 2021. It is expected to revolutionise our view of the Early Universe. While relatively nearby “Local”

galaxies are observable in the optical part of the Electromagnetic spectrum with telescopes such as the Hubble Space Telescope,

those at very large distances emitted their light already billions of years ago, which caused this starlight be a shifted into the redder wavelength parts of JWST. I will discuss JWST observations of individual massive stars Near & Far, as well as the “integrated” light of stellar Populations and early Galaxies.

Prof Jorick Vink finished his thesis on “radiation-driven winds of massive stars” at the University of Utrecht in the Netherlands, before moving to Imperial College London in the UK in 2001.

He was awarded an RCUK Academic Fellowship at Keele University in 2005 before moving to Armagh Observatory in 2007  where he became a Research Astronomer.

He was Acting director of Armagh planetarium in 2015-2016, and received  A visiting Professorship from the University of Leeds in 2017.

His main research interests are in stellar evolution, atmospheres, and winds from massive stars up to explosion.

He is currently Principal Investigator (PI) of the ESO-VLT Large Programme: “X-Shooting ULLYSES: the physics of massive stars at low Metallicity”.

NB: The lectures are now held in the LARMOR Lecture Theatre, also in the Physics Building, which is much bigger, and will allow greater distancing between attendees.

There is a ramp to allow wheelchair axis. Please try to be there early, to facilitate a prompt start – access should be available from shortly after 7 p.m.