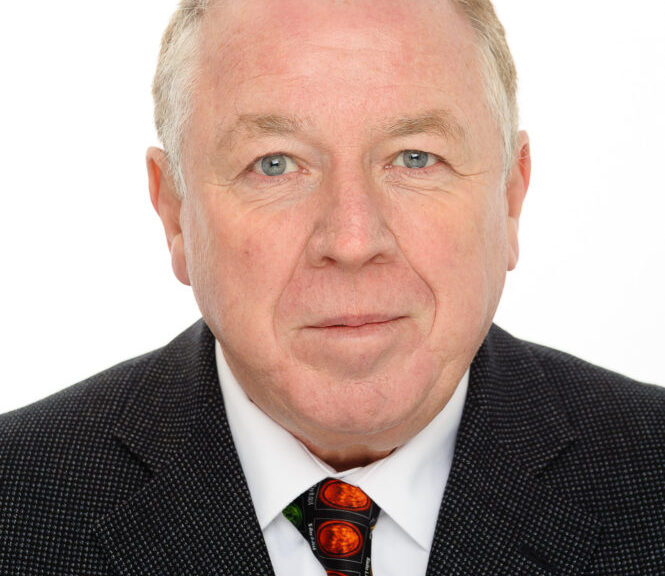 “Life as a solar/stellar astronomer: 50 telescopes and counting.”

During this talk, I will touch upon data and projects conducted on around 50 different space and ground-based telescopes.; the high and lows, e.g. how I misinterpreted data which could have lead to the discovery of the first exoplanet. Also, when I was the SMM instrument planner, contact between Earth and the mission was lost due to incorrect commands uploaded to the spacecraft; not my fault, HONEST.

I was born a few miles outside of Armagh city in a lovely place of the county called Armaghbreague. I attended Granemore Primary School until the grand old age of 14 whereby I left school without a single qualification. I then went to the Armagh Technical College doing a series of pre-apprenticeship courses, brick-laying, joinery, etc. After six months, I decided that I wanted my life to move in a different direction. I returned to the College, this time taking more academic courses which resulted in me going to Queens University Belfast in 1974. After getting a degree in Mathematics, I did a PhD under the direction of another Armagh man, Professor Arthur Kingston. Arthur came from an atomic physics background, but was very keen to apply the atomic physics calculations to solar observations. Since obtaining my PhD in 1980, I worked in atomic physics, data from Tokamaks, solar and stellar physics.

Over the years, I have had the pleasure of working with many excellent tenure-track and PhD students producing over 550 academic publications to date. Although I have spent most of my research life in Armagh, I have worked at Queens for 2½ years, Mullard Space Laboratory for 1 year, plus shorter intervals (weeks to months) at many institutes world-wide. I find the golf course a great place to relax, solve problems and not just the line of the putt. Although I have officially retired, I am still research active with joint-supervision of two PhD students.

NB: The lectures are now held in the LARMOR Lecture Theatre, also in the Physics Building, which is much bigger, and will allow greater distancing between attendees.

There is a ramp to allow wheelchair axis. Please try to be there early, to facilitate a prompt start – access should be available from shortly after 7 p.m.