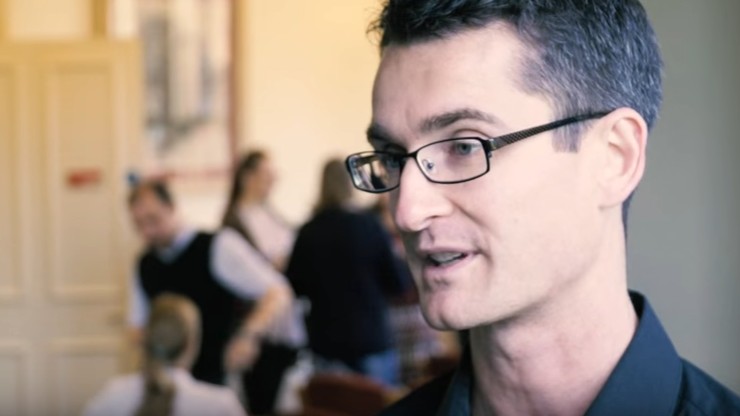 In the last few years, we have witnessed a second renaissance in robotic space exploration. Unlike the era of Voyager and Magellan however, the missions that have truly caught the public’s eye have visited the Solar System’s small objects. New Horizons to Pluto, Rosetta to comet 67P, Dawn to Ceres and Vesta, we now have a deep understanding of these small bodies implicating facts about their formation that we are still yet to fully appreciate.
Working our way from the asteroid belt outwards, I will give an overview of each mission, including details of the spacecraft, and summarize the astrophysical import of some of the landmark results each mission has produced. Along the way, I will show some of the most spectacular space photos ever taken, and some of social media’s often hilarious reactions to humanity’s latest space explorations.
Doors open about 7.15pm. There is free parking available on the campus in the evenings. Admission Free, including light refreshments. We are located in the Bell Theatre, Department of Mathematics and Physics, QUB – details here……
With thanks to the Astrophysics Research Centre, QUB, for assistance with this event.