The year 2012 marks the 50th anniversary of when European astronomers headed south, to Chile, determined to build the most powerful ground-based telescopes in the world and founded ESO (European Southern Observatory).

Armagh Planetarium is celebrating this anniversary by launching a new gallery exhibition. Around 40 visually stunning images have been erected with captions, showcasing celestial objects such as galaxies, nebulae, and star clusters as seen by ESO’s observatories, as well as beautiful images of the observatories themselves, which are located in some of the most unusual places on Earth.

Join us for our launch night on Tuesday 4th December 2012 where we will unveil our gallery. You will also have the opportunity to see our Christmas theatre show “Mystery of the Christmas Star” FREE and if the skies are clear we will be observing the wonders of the December night sky.

Please note that spaces for the FREE theatre show are limited so pre-booking is essential. Call us on 028 3752 3689. 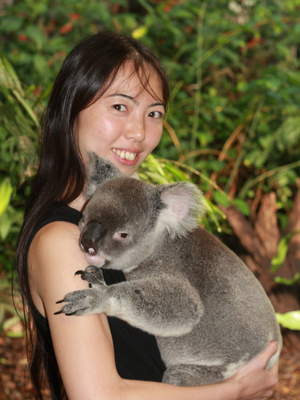 Our lecture on 28th November will be brought to us by Chiaki Kobayashi. The lecture, entitled "The origin of elements and evolution of galaxies" is described here by Dr Kobayashi in her own words…..

From the observed initial conditions, a snapshot of the Universe at about 300, 000 years after the Big Bang, I am simulating the formation and evolution of galaxies over 13 billion years using a super computer. In the galaxies, stars are born and die, explode as supernovae, and eject heavy elements such as carbon and oxygen, from which human beings are born. Comparing with observations of nearby and distant galaxies, I will summarize what we know about the origin of elements.

Dr Kobayashi was born in Tokyo, Japan, and studied for her undergraduate and PhD at the University of Tokyo. She also worked in Munich, Germany; Canberra, Australia, and is now a Senior Lecturer at University of Hertfordshire.

All are welcome to this lecture – starting 7:30pm sharp in the Bell Lecture Theatre, Queens University, Belfast 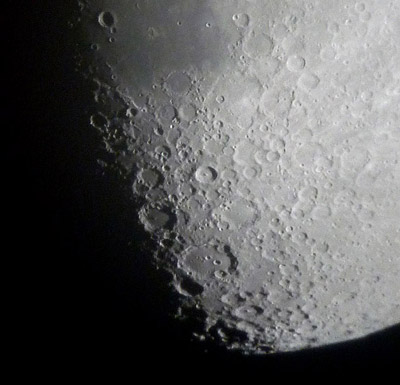 We will be Observing with the Mobile Planetarium at Portballintrae Visitors' Centre from 7:30pm onwards on Friday 23rd November. The Forecast is good – a 10 day old Moon and Jupiter will be in the sky with opportunities to see many other objects through our telescopes. Indoors we'll have displays of astronomical paraphernalia and experts on hand to help you set up your telescope, so if you have one and haven't been getting the use you hoped from it, bring it along! As always, all are welcome 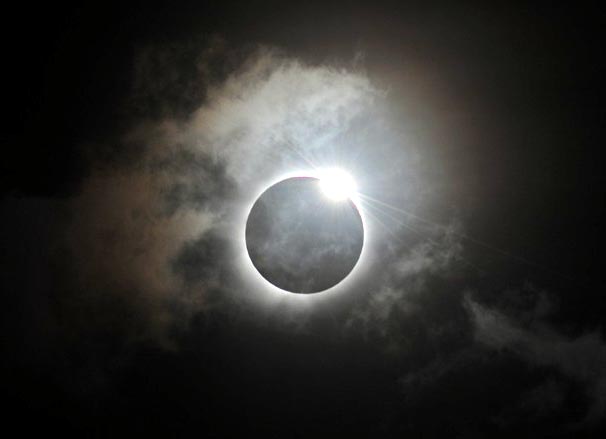 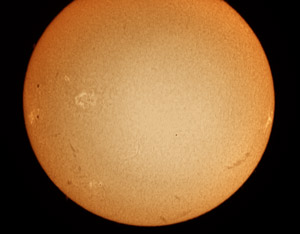 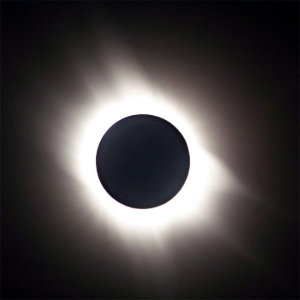 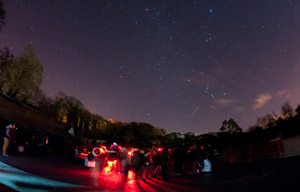 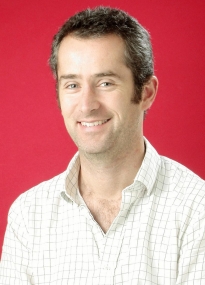