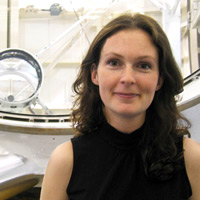 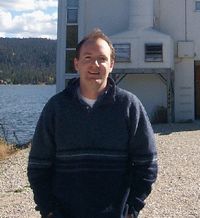 Observing is OFF tonight (Sat 16th)

The Council has decided that the Observing Programme can now be brought back into being following the Covid-19 pandemic. We are being very careful to make sure we work within the restrictions currently in place in order to bring some socially distanced observing back into being, however be aware that the safety of our members is paramount.
https://irishastro.org/observing-programme/